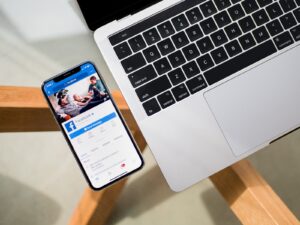 Pay-per-click (PPC) marketing campaigns are an excellent way to increase your product’s visibility on the internet. They allow you to market to potential customers by only paying when someone clicks on your ad. However, there are steps you should take before launching a successful campaign.

How much is it? Setting an appropriate budget for your campaign is the first step in ensuring you will spend wisely and not overspend.

Paying for advertising space on the internet, commonly known as pay-per-click (PPC), is becoming increasingly popular with businesses. The entire process can be broken down into 5 steps:

1) Decide on a budget and set a campaign budget

4) Set up the ad campaign

5) Monitor and optimize the campaign.

In today's digital world, businesses can't survive without a strong online presence. There is no question that it is important to have an attractive and up-to-date website that attracts customers and provides valuable information about your company and services. However, this alone won't be enough to generate quality leads and sales.

In order to be successful in a Pay Per Click advertising campaign, new companies must consider a number of things before launching their campaign. These will assist them in properly organizing their account, focusing on the keywords and conversions that are important to them, and avoiding spending time, clicks, and money on irrelevant keywords and conversions. For the sake of this discussion, let us begin with a simple explanation of the PPC campaign.

The majority of paid search advertising campaigns are organized using the entire account as the starting point. Following that, there are one or many or hundreds of campaigns, with the campaign being at the top of the hierarchy and one or more ad groups following that at the bottom. In a campaign, there may be numerous ad groups, each of which might include a variety of different sorts of ad content and keywords depending on what the campaign is focusing on.

In order to set together a search campaign in a way that makes the most sense and does not result in overlapping keywords or adverts, planning is essential in all but the smallest search efforts.

When launching a Pay Per Click campaign, it is important not to overlook the importance of negative keywords. In the case of a service organization, you most likely do not want your advertisements to appear in searches conducted by individuals seeking for employment, for example. While you may have a distinct campaign for employment-related concerns, you do not want the keywords in your selling campaign to overlap with the terms in your job-seeking campaign. Negative keywords may be used to assist avoid this from happening.

It is important to remember that when launching a Pay Per Click campaign, neglecting the use of negative keywords can severely affect your results. Negative keywords allow you to avoid spending money on clicks from people who may not be a good fit for your company. For example, if you sell shoes, then “shoes” might be a negative keyword because it could attract people who are looking for grocery stores or car dealerships.

When launching a Pay Per Click campaign, it is important not to overlook the importance of negative keywords. A good rule of thumb is to include at least 1-3 negative keywords to control what advertisements would pop up on a search engine. For example, if an ad for iPhone cases pops up against a search for “sale” may be inappropriate depending on what products are being sold. In this case, the negative keyword should be iPhone cases.

Negative keywords are a crucial component of a successful pay per click campaign. When launching a PPC campaign, it is important not to overlook the importance of negative keywords. Negative keywords prevent advertisers from wasting money on campaigns that are unlikely to produce the desired results, which lowers the cost for those who do use them. They also help control ad delivery by eliminating some phrases that might result in irrelevant ads.

When doing initial keyword research for the purpose of launching a search campaign, bear in mind the phases of the purchase cycle that consumers go through. Take a look at the user's purpose while doing a search and develop ad text ideas based on the topics that searchers may be asking for additional information about in their searches. Free keyword research tools are available from Google and Bing, as well as third-party firms, to assist with this procedure.

One last piece of advice is to look at ad groups and investigate a huge, broad range of keywords to get started with first. After that, eliminate single-word keywords that are either overly broad or vague. Following that, this enormous list may be separated into comparable keyword groups, which can then be further subdivided into groups based on similar search intentions. The ad groups can nearly put themselves together if they have at least two root terms in common, as well as the same search intent.

At this stage, the advertiser should have a rather comprehensive list of keywords, negative keywords, and ad groups that divide those keywords into logical groupings based on root words and search intent, among other things. Despite the fact that there is still much to learn about how to make the PPC campaign as successful as possible, this is a fantastic place to start in terms of testing ad wording and collecting data. 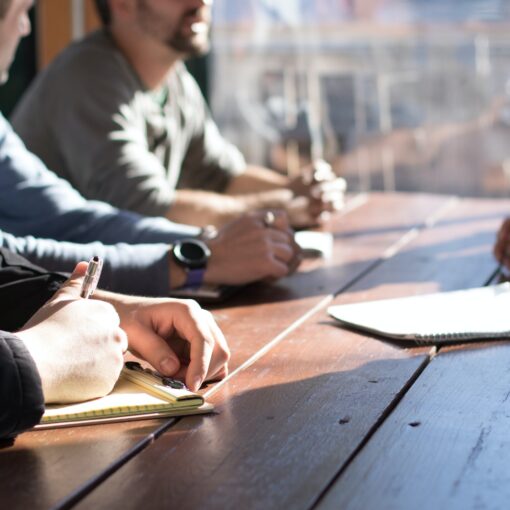 PPC marketing is a great way to get your business noticed, but it’s a difficult task. With the right PPC campaign strategy […] 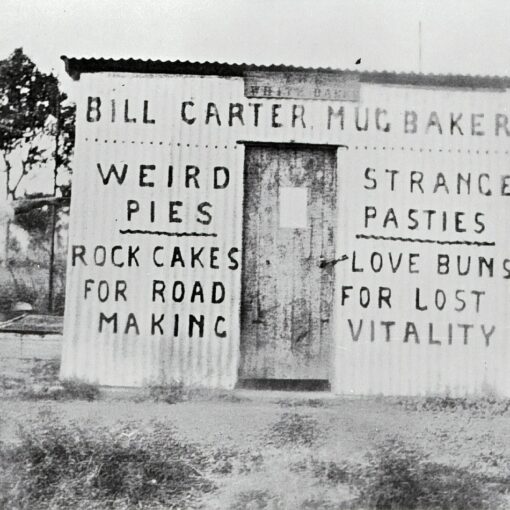 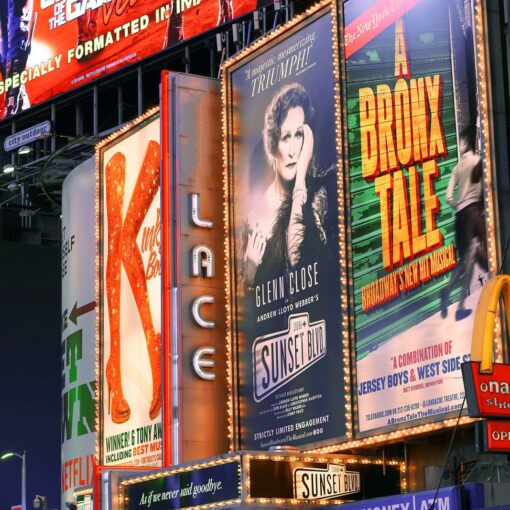 The Ad Diagnostics Reporting Tool is a new tool that will help you diagnose issues with your ads. This article will provide […] 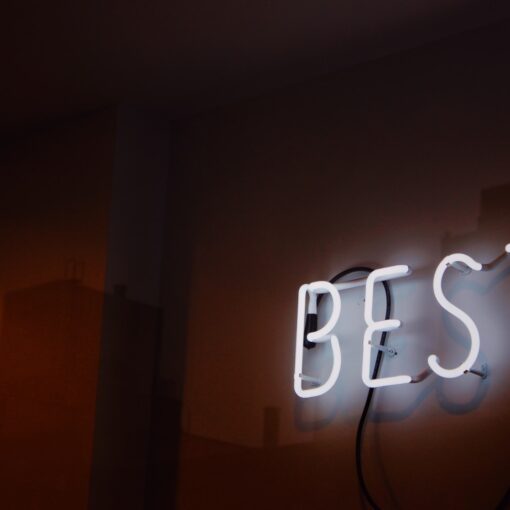 The best keywords are the ones that your customers and potential customers are searching for. By doing a little research, you can […]