Home » The Potential of E-Commerce in the Future 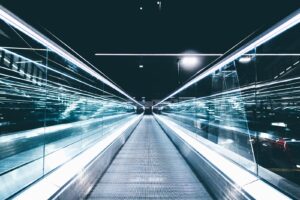 With the rise of smartphones and tablets, it can be argued that e-commerce is the future. Studies show people use their devices more than they do computers to browse websites; in addition, this demographic is also more likely to make an online purchase through their device.

E-commerce has come a long way in the last decade. With predictions of it surpassing traditional brick-and-mortar stores by 2020, it would be an understatement to say that e-commerce has impacted the economy. The future of e-commerce is limitless, as new companies and services emerge every day. From 3D printing of parts to driverless taxis, all of these things are possible with e-commerce technologies.

Technology is transforming the methods that we use to shop. In the past, if you wanted to purchase a product, you had to go into a store and physically interact with the product before making a purchase decision. Today, however, there are many ways in which people can shop without ever having to leave home. E-commerce has made it possible for individuals to research and purchase products from the comfort of their own homes.

Despite the fact that e-commerce continues to develop, it is because individuals have started to see the potential it offers to alter their businesses. It is interesting to note that other industries, such as agriculture, are gradually becoming more efficient as a result of the worldwide transition to e-commerce.

Because global trade has increased dramatically in the previous decade, it is likely that e-commerce will continue to change and impact business processes on a wider scale throughout the world. It is reasonable to predict that e-commerce will increase at a huge pace in the next years, based on the present expansion of the internet and the popularity of the World Wide Web.

Since its introduction a few years ago, e-commerce has shown to be a profitable venture, prompting many firms to establish e-commerce models in order to access a large market that transcends conventional limits. Governments are investing in information technology infrastructure, such as fiber optic cables, in order to encourage the use of the internet in business. The transition from manual to digital forms has established a precedent for future developments in the e-commerce frontier.

It is the success of firms' initiatives to grow market penetration via e-commerce that drives many entrepreneurs to start enterprises that have a worldwide reach through the internet. An increasing number of individuals are leaving conventional retailers in favor of more cost-effective and reputable online stores, which is a developing trend.

The availability of the internet and e-commerce facilities also contributes to the expansion of this issue. It is appealing due to the fact that it is practical in a wide range of business situations. Service businesses have also carved out a place for themselves in the internet market, and they are doing very well.

E-commerce will continue to increase as small and medium-sized enterprises (SMEs) use technology to reduce production costs and, as a result, simplify operations to adapt to current trends and business models. Entrepreneurs that have previously concentrated on conventional markets will turn to e-commerce in order to establish a worldwide presence. Markets will be opened up as a result, and competition will rise.

One thing is certain: as the need for information technology experts with knowledge in business systems and databases grows, e-commerce will continue to expand. Every day, new designs and modifications are made to e-commerce in order to make it more effective. Some of the most effective conventional business techniques are now being redesigned to function inside the e-commerce environment.

E-commerce has garnered a great deal of attention recently, both in the public and commercial sectors. Global commerce has increased dramatically in recent years, with estimates of the volume of trade in the billions of dollars. The potential for e-commerce to have a good impact on people's lives has also piqued the interest of policymakers, who have started establishing frameworks for governing e-commerce at the national level in several nations.

Global commerce has expanded exponentially in recent years. From the establishment of international trade routes to emerging markets like China and India, global trade has reached new heights. The increase in international competition has created a need for fast and reliable supply chains that can maintain the high-quality reputation of many multinational corporations.

In conclusion, as e-commerce continues to grow, it is possible that retail shopping could be a thing of the past. Customers now have the ability to purchase nearly any type of product without ever having to leave their seats at home.

Customers are always looking for convenience when shopping, and with the click of a button, shoppers are able to have their products delivered right at their front door or pick them up at their local store. 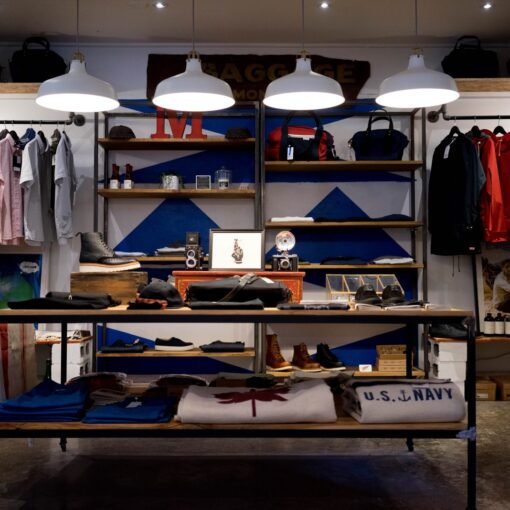 If you are looking to create an ecommerce website, it can be a daunting task. There are many templates to choose from, […] 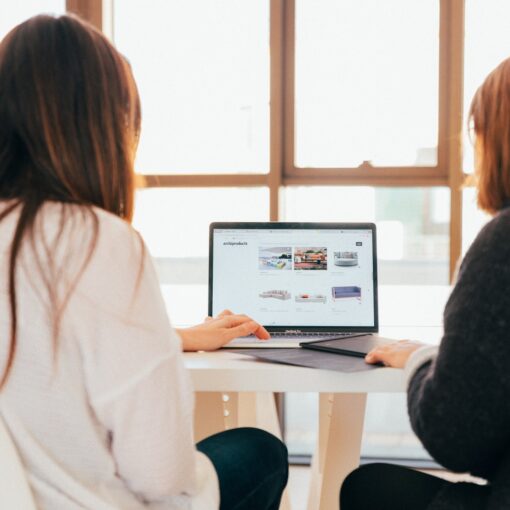 There are many precise steps that can be taken to convert website visitors into buyers. Besides using correct communication tactics, implementing e-commerce […] 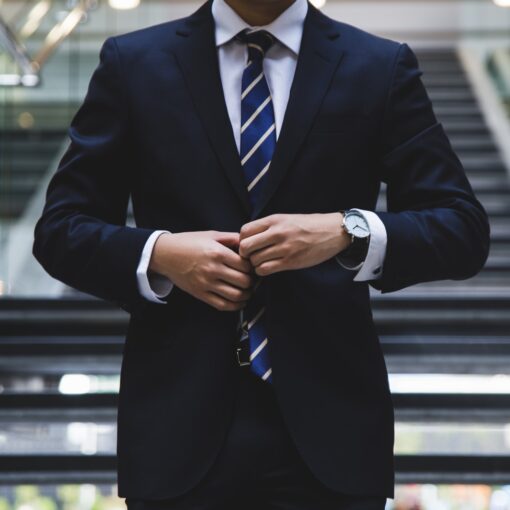 Corporate reputation management is a way to enhance a company’s public image, elevate the company’s reputation and promote its competitive advantage. The […] 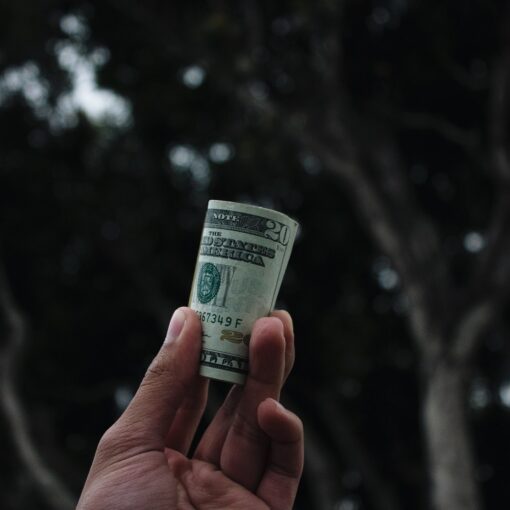